“Are you excited?”
“What are you going to wear?”
These are the two questions I have been asked repeatedly over the last weeks since hearing that PLPT is going to have its world premier at the Dances With Films festival in Los Angeles in June.
The very short answers are:
“Not yet.”
“No clue.”
There will be other film festivals in the next year but Dances With Films is top-notch and we were over the moon to hear PLPT was accepted. The festival was voted by MovieMaker Magazine one of the “coolest film festivals in the world”and has the distinction of being the only festival in Los Angeles on their Top 15 list. Plus, the films screen at legendary Grauman’s Chinese Theater. Talk about starting out with a bang!
DWF is  highly regarded, organized, has connections with LA press and distributors, and they treat the filmmakers like family. They expect a lot of work from the filmmakers as well; they sent a 10 page document of things to do – some mundane, others complicated. Some tasks I’ve had to research, others I’ve had to pay to have done. Some are fun, creative things (but on a tight deadline, less so.) Now the biggest of those challenges is over, and I’m almost – almost – able to sit back and feel satisfaction for a job well done: Physical press kits, electronic press kits, posters, promo merchandise, emails to pie shops, the film made available in several different formats….whew! Next week I will leave for LA to attend the opening night with local press/filmmakers, and throughout the week attend seminars and of course watch some great indie films.
If you’re in the area, make sure to get tickets! Pie Lady of Pie Town will screen on Tuesday, June 3, 2:45pm. I will be there. The Pie Lady will be there too!
I suspect that the director and the subject of this little documentary will be raising a glass or two of Merlot. Or Malbec. Chardonnay? Cabernet Sauvignon? Shots of tequila? Any suggestions? 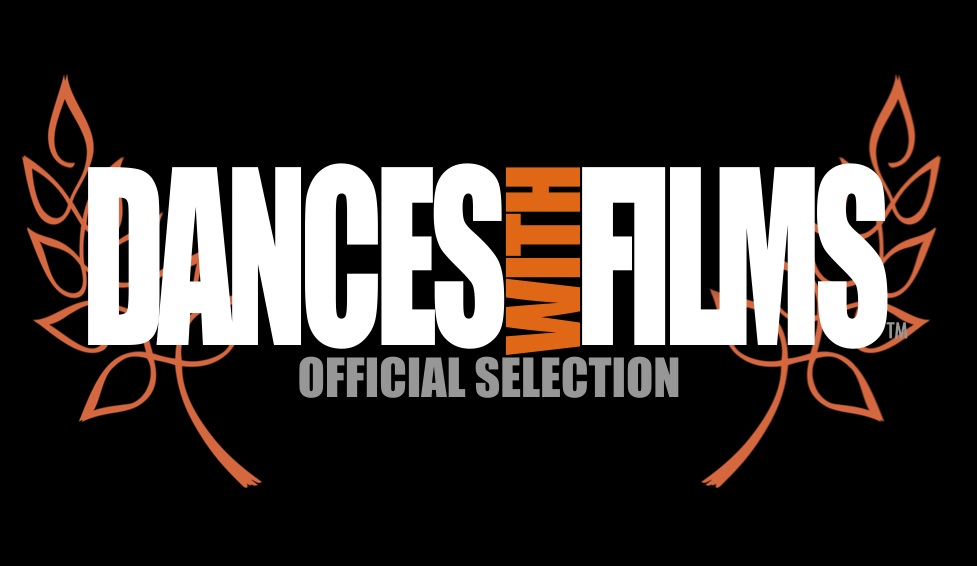